It all started with me thinking about a PDF platform that people can use instead of using licensed software. Came up with an idea of web-based which can be used on any device be it laptop or mobile, it is lightweight by default.

For the first few versions, it was a monolithic application, later converted to a microservice architecture

All the files mentioned are in github.com/dipankardas011/PDF-Editor

Before going any further you need to know about the different components and how they communicate.

First lets start with Dockerfiles, here we used multiple stages for different use cases. To build and run multiple containers at once, use the Docker-compose

from src/backend/merger/Dockerfile In the above figure

prod-stage1 -> build the executable for prod stage to consume

dev -> for development use where we mount the ${PWD}:/go/src/ and then work on the project without having to rely on the local computer go installation

test -> for testing the code using the docker image

As there were multiple containers I needed something to orchestrate them, docker-compose should work but I wanted something robust, so learned Kubernetes.

Created a deployment for backend and frontend, also learned how to attach volumes to the deployment for the backend container, added init-containers to load the data into the volume.

Used minikube as a production cluster (pdf-editor) (local system) as its free and minikube clusters can be stopped and started keeping Kubernetes data persistent which is not the case with kind.

Kustomization for controlled deployment to cluster

Helm charts: Fun fact are not needed but created and deployed to the artifact Hub.

Want to get started with Kubernetes? Check out this workshop.

Next I learned about Argo projects and implemented a simple ArgoCD. Also used advance concepts such as Argo Rollouts to have Blue-Green rollouts and Canary rollouts also configured & used Ingress

Canary rollouts for Frontend and Blue-green for backend components

For the validation checks of Helm, Kustomize, YAML files I used Datree.

Example of one of them

Used to have policies imposed on the K8s cluster, like no use of Nodeport for security reasons

It's a CI/CD tool. It can work with any software and can also be integrated with Kubernetes Implemented a simple CI Jenkinsfile pipeline

It listens to the GitHub main branch

Used creating CI/CD Pipeline with the help of K8s

Created tasks and pipeline for trying out the tool

Used to get telemetry from the application of interest. With custom scrape metrics config for application

it is a visualization tool for all kinds of data sources be it databases, time series, logs, traces. 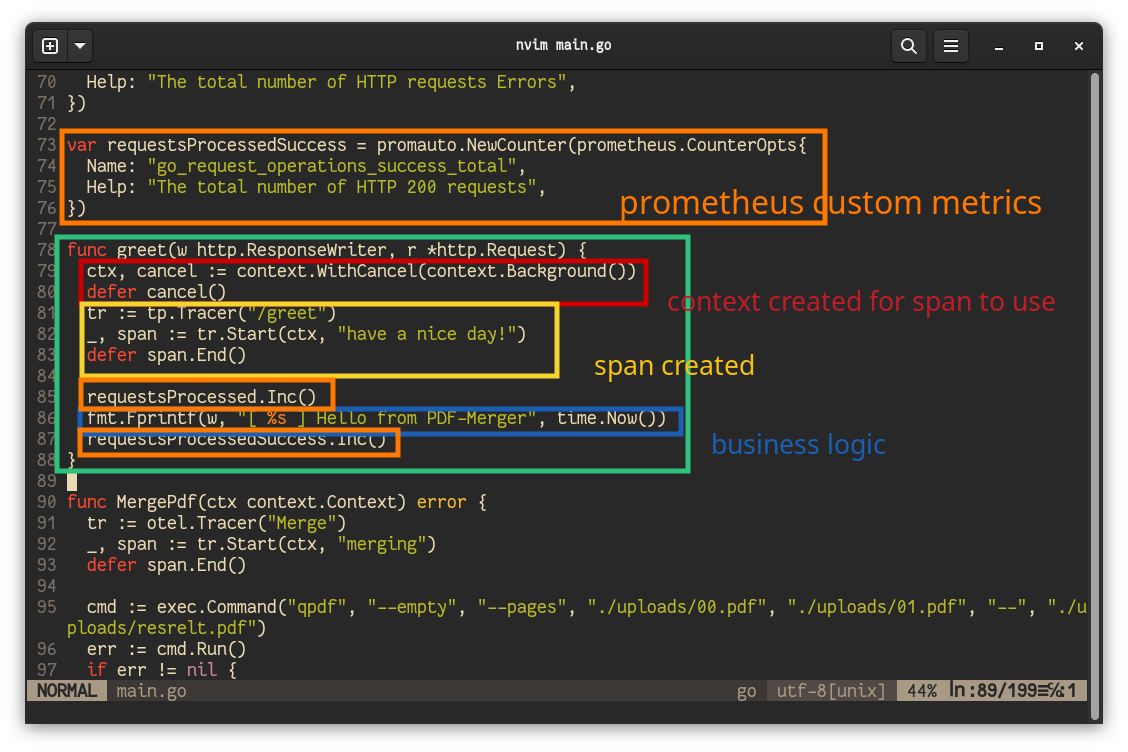 Here are the logs collected

Finally, these tools really helped me out

Helped with adding correct labels for pods and their corresponding services